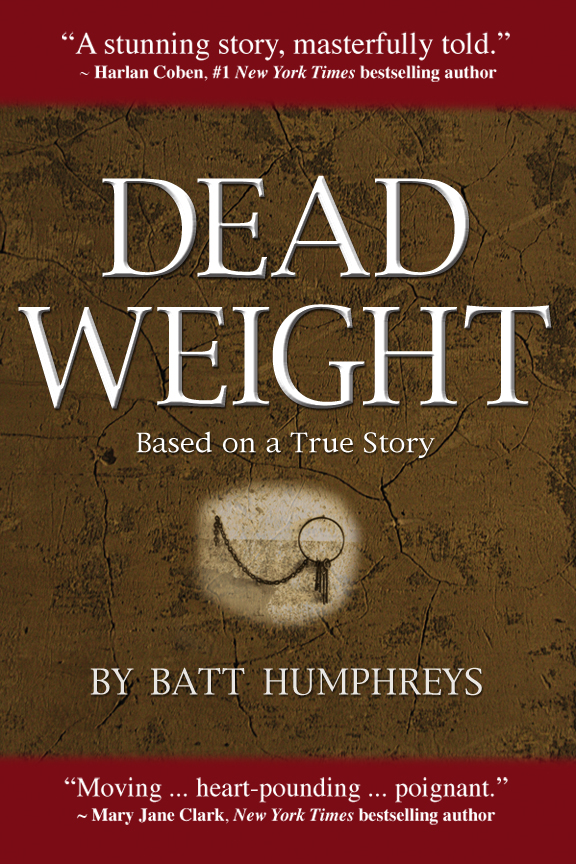 In one of America’s most beautiful cities, an ugly crime has been committed. Based on events that took place in Charleston, South Carolina a hundred years ago; Dead Weight tells the story of the murder of a Jewish merchant, the black man accused of the murder and the white populace primed for a hanging. Into these real events, steps a fictional character. A reporter from New York is assigned to cover a story with would seem to be a fait accompli. The outsider’s view of Charleston just after the turn of the century, still clinging to a cultural past and caught in the racial realities of the time, brings a Menckenesque perspective to a plot that is anything but a simple tale of racial wrongdoing.

Through the narration of Hal Hinson, we see the beauty of Charleston, the ugliness of the racial divide and a struggle, through the transcripts of actual court testimony, between two lawyers for the life of a man accused of murder. The reader also comes to know the real character of the accused – Daniel Cornelius “Nealy” Duncan who was the last man hanged by the state of South Carolina.