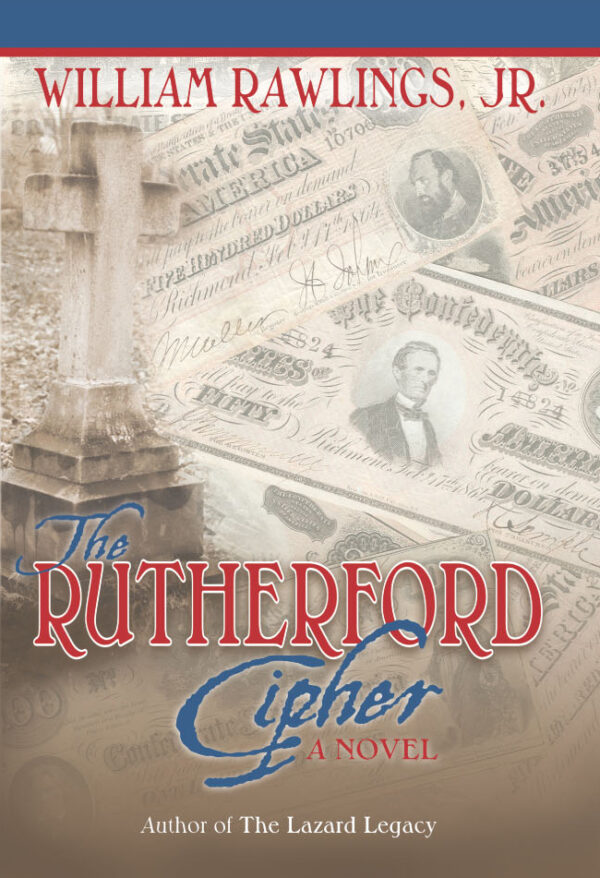 Ever wonder what really happened to the gold that went missing from the Confederate Treasury at the end of the Civil War? Matt Rutherford, out of work and down on his luck discovers that with his aunt’s death he has inherited a fortune, and with it the clues to even greater riches in buried gold—but only if he can decipher clues nearly a century and a half old. The problem is that he’s not the only one looking for it, and the others will stop at nothing, including murder, to find the treasure. This 21st century update of Poe’s The Gold Bug wraps Confederate history, dark family secrets, polyalphabetic substitution ciphers, government conspiracy and nuclear physics in a tale that will keep you turning pages long after should have turned off the light.